The duduk is one of the most powerful instruments in its ability to touch listeners at their very core. Its soul-searching tones offer unique sounds captured for top-grossing entertainment soundtracks including Game of Thrones and The Gladiator (2000). At the fingertips of the masterful Minasyan, the duduk eloquently draws out warmth, joy, sorrow, and suspense, delivering stirring performances. Seize this once-in-a-lifetime opportunity to experience live duduk music performed by one of its true living legends. 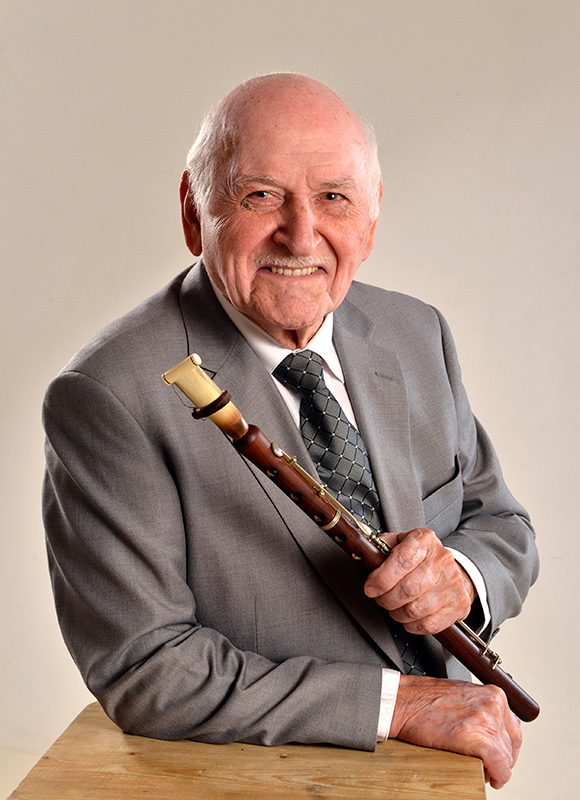 An honored artist of the Republic of Armenia, Georgy Minasyan is a duduk master player, music instructor and inventor. He currently teaches duduk at the R. Melikyan Music College in Yerevan and performs both locally and worldwide. His international performances include Western and Eastern Europe, the Middle East, Russia, and North America. He has played with world-renowned artists including Isabel Bayrakdaryan, Sarah Vaughan, Dizzy Gillespie, Sweets Edison, Ron Carter, Herbie Hancock, and Tony Williams.

Minasyan graduated from Baku Musical College, where he performed with Folk Instruments Orchestra of Azerbaijan State Radio and Television as a soloist. In 1983, he moved to Yerevan, Armenia and joined the Gussan and Folk Music Ensemble.

In 1998, Minasyan founded the Dudukner Ensemble in Yerevan, Armenia, which has been performing internationally for over a decade. The ensemble has scored award-winning films, including the 2004 documentary, Eternal Hour, and the 2005 Kiev International Film Festival winner, In the Open Air. They were also first-place winners during the Golden Apricot film festival in Yerevan, Armenia.

The Dudukner Ensemble gained further praise for their outstanding arrangements of three folk songs by Komitas for the film, Long Way Home, featuring Isabel Bayrakdarian. In addition to numerous scoring for worldwide films, the ensemble continues to perform internationally. 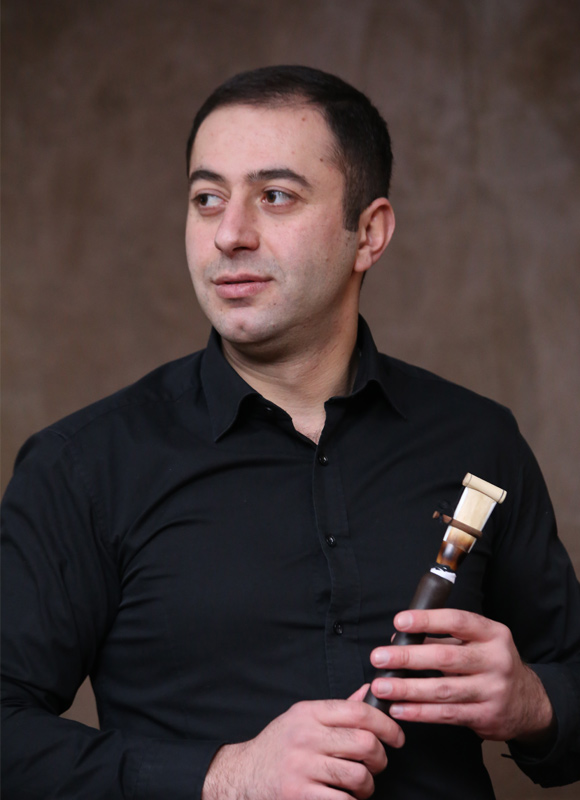 Born in Yerevan, Armenia, Artak Asatryan has been playing duduk since age six. At nine years old, he played in the Armenian State Children Philharmonic Folk Instruments Orchestra as a first duduk player and soloist. Asatryan is the recipient of multiple awards from competitions and festivals, including the Golden Ferry International Music Festival and Djivan Gasparyan’s Duduk Festival.

In 2011, Asatryan graduated from the Komitas State Conservatory of Yerevan. He has grown under the instruction of master player Georgy Minasyan since 2000, while also working in Minasyan’s own Duduckner Ensemble. Since 2006, Asatryan has been an integral part of the Armenian Medieval Ensemble “Oshakan” and “Oshakan Quintet,” cooperating with composer and artistic director of the group, Grigor Arakelyan.

Asatryan founded the Tsirani Ensemble in 2012, and has been a soloist and the artistic director of the group since that time. The ensemble’s first CD was released in 2016, and the group’s international success has included concerts in the United States.

This talented musician now works in the Armenian Tagharan Ensemble of Ancient Music and teaches at the R. Melikyan Music College and the Arno Babadjanyan Musical-Pedagogical College. 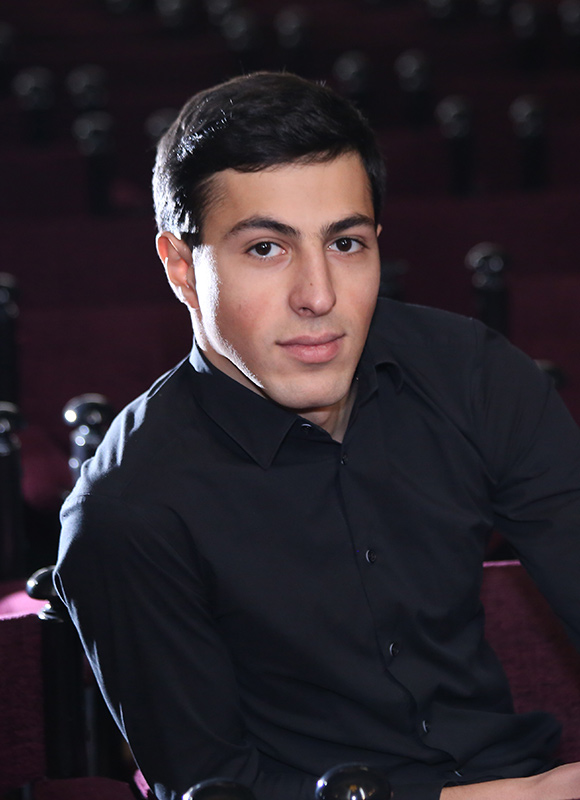 Georgi Minasyan Jr. has been a passionate duduk musician since the age of nine. His participation in international contests has resulted in multiple top awards. Minasyan received first prizes at the Spendiaryan National Contest-Festival of Young Musician-Performers in 2005 and the Young Performers Contest organized by UNESCO in 2007. He was announced Best Performer at Renaissance International Contest-Festival of Musicians-Performers.

Born in 1992, Minasyan graduated from Komitas State Conservatory of Yerevan in 2013. He has been a soloist of the Dudukner Ensemble since 2006 and the Tsirani ensemble since 2015. Both musician and educator, Minasyan is a duduk instructor at R. Melikyan State Musical College of Yerevan.